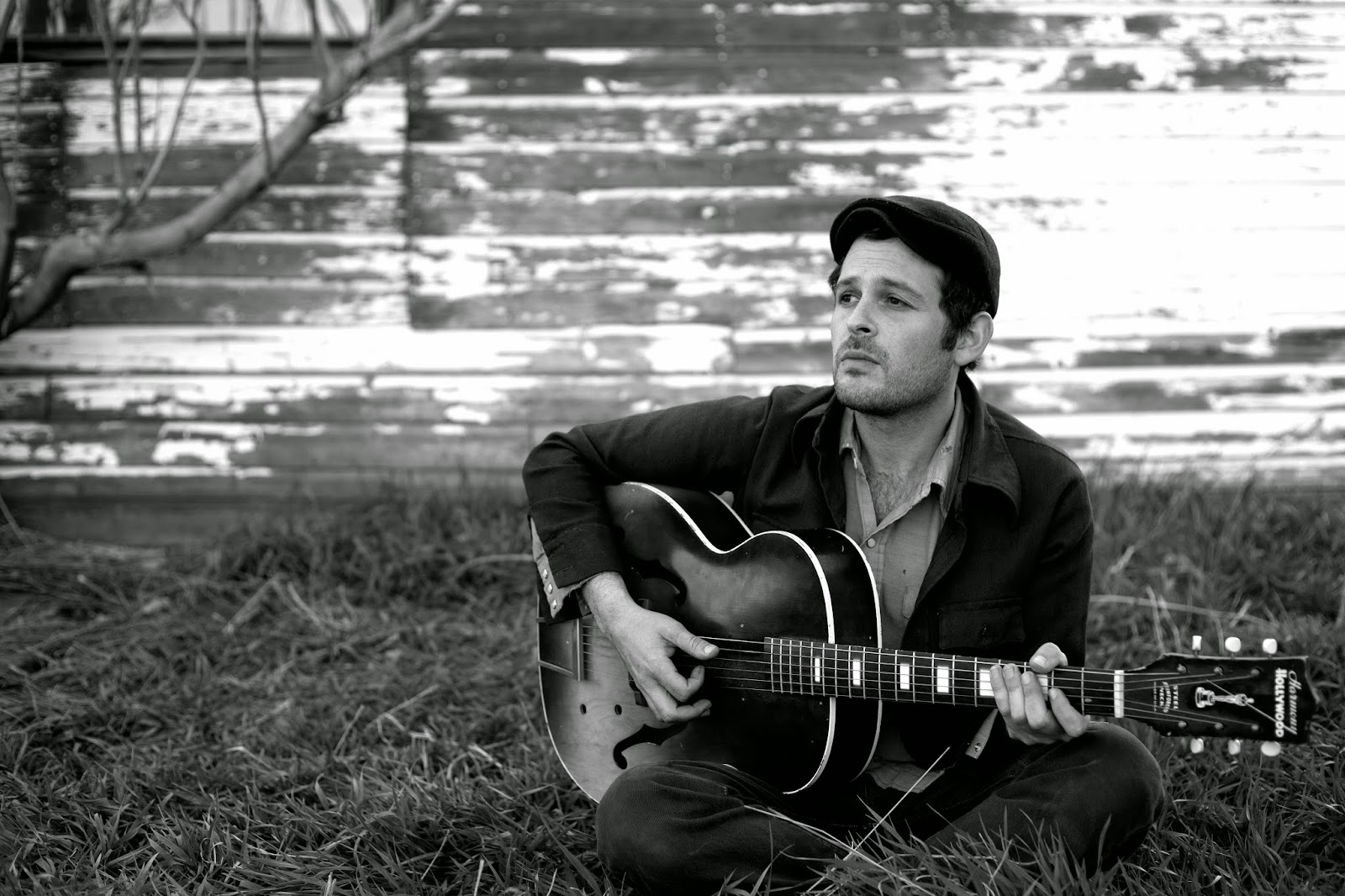 Gregory Alan Isakov owned the Cat's Cradle stage on January 24, through hypnotic lyrics meshed with wistful vocals.  Once he took the stage, a contagious hush fell over the venue and the crowd was immediately immersed in Isakov's intimate serenade.

The songs of Isakov tell a story of travel and adventure.  He proved on that stage that he is a contemporary troubadour, painting a picture with seemingly simple melodies enriched with a raw sound supported by string work, piano lines, and vulnerable vocals.  Isakov was sure to share fan favorites like "The Stable Song" and "Amsterdam" as the crowd sang along with joyful recognition. The richly vintage sound of "Saint Valentine" strummed through the silent room, with clarity and restraint expressed in Isakov's lyrics and vocals.

There's an appreciative humbleness asserted through Isakov's performance, allowing him to reach a relevancy that all songwriters and performers seek.  His songs are filled with a raw vulnerability that remind audiences that folk music can be both hypnotic and electrically charged.

Be sure to check out Isakov when given the opportunity.  In the meantime, get absorbed in his latest album, The Weatherman, which explores appreciating the daily mundane tasks that are so often taken for granted.