My Morning Jacket Release "Spring (Among the Living)" 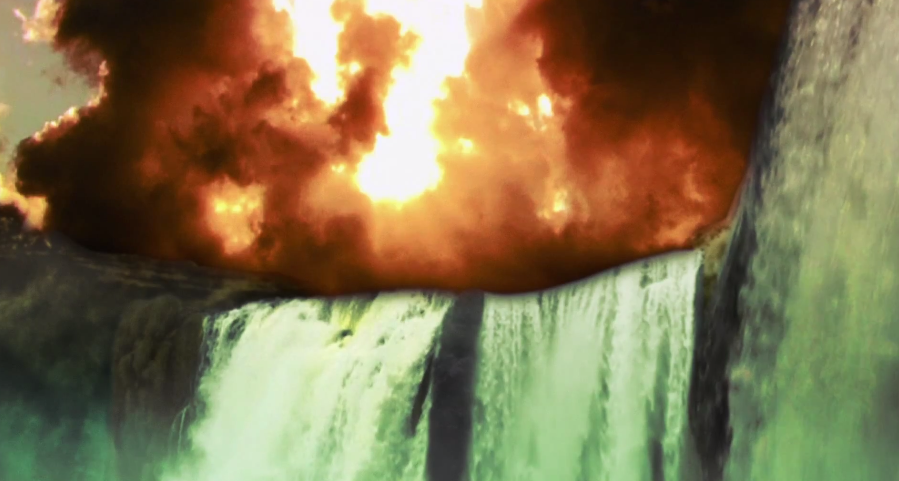 Album out May 4 via ATO Records/Capitol Records

My Morning Jacket have just revealed their latest track off of The Waterfall entitled “Spring (Among the Living),” accompanied by a captivating visualizer.

On May 4th, 2015 the band is set to return with their seventh full-length album, The Waterfall via ATO Records/Capitol Records. This release will mark their first on Capitol Records. Recorded in Stinson Beach CA, The Waterfall is the follow-up to the GRAMMY®-nominated Circuital, which was ranked among 2011’s best albums by publications such as Rolling Stone, Paste, MOJO, and Uncut.

See My Morning Jacket on July 28 at Red Hat Amphitheater accompanied by Lucius. Tickets are on sale now.