MerleFest, presented by Window World and slated for April 23-26, 2015, has added Willie Watson and The Steel Wheels to its 2015 lineup. Additionally, The Steel Wheels will host the Midnight Jam.

The four-day event, an annual homecoming of musicians and music fans, will once again take place on the campus of Wilkes Community College in Wilkesboro, North Carolina. MerleFest is known for its unique mix of traditional, roots-oriented music from the Appalachian region, including bluegrass and old-time music, Americana, blues, country, Celtic, Cajun, cowboy, zydeco, rock and many other styles that the late Doc Watson referred to as “traditional plus.”

Folk singer and multi-instrumentalist Willie Watson can be murderous, bawdy or lustful, sometimes in the course of a single song, with a sly sense of humor that cuts to the quick. Many fans first discovered Watson and his music when he was an original member of Old Crow Medicine Show, a quintet of like-minded souls that specializes in a traditional American string band sound. Watson recorded and toured with the group for over a decade before leaving to go solo in 2011. He released his debut solo album, “Folk Singer, Vol. 1,” produced by David Rawlings, early in 2014 on Rawlings' and associate producer Gillian Welch's Acony Records. 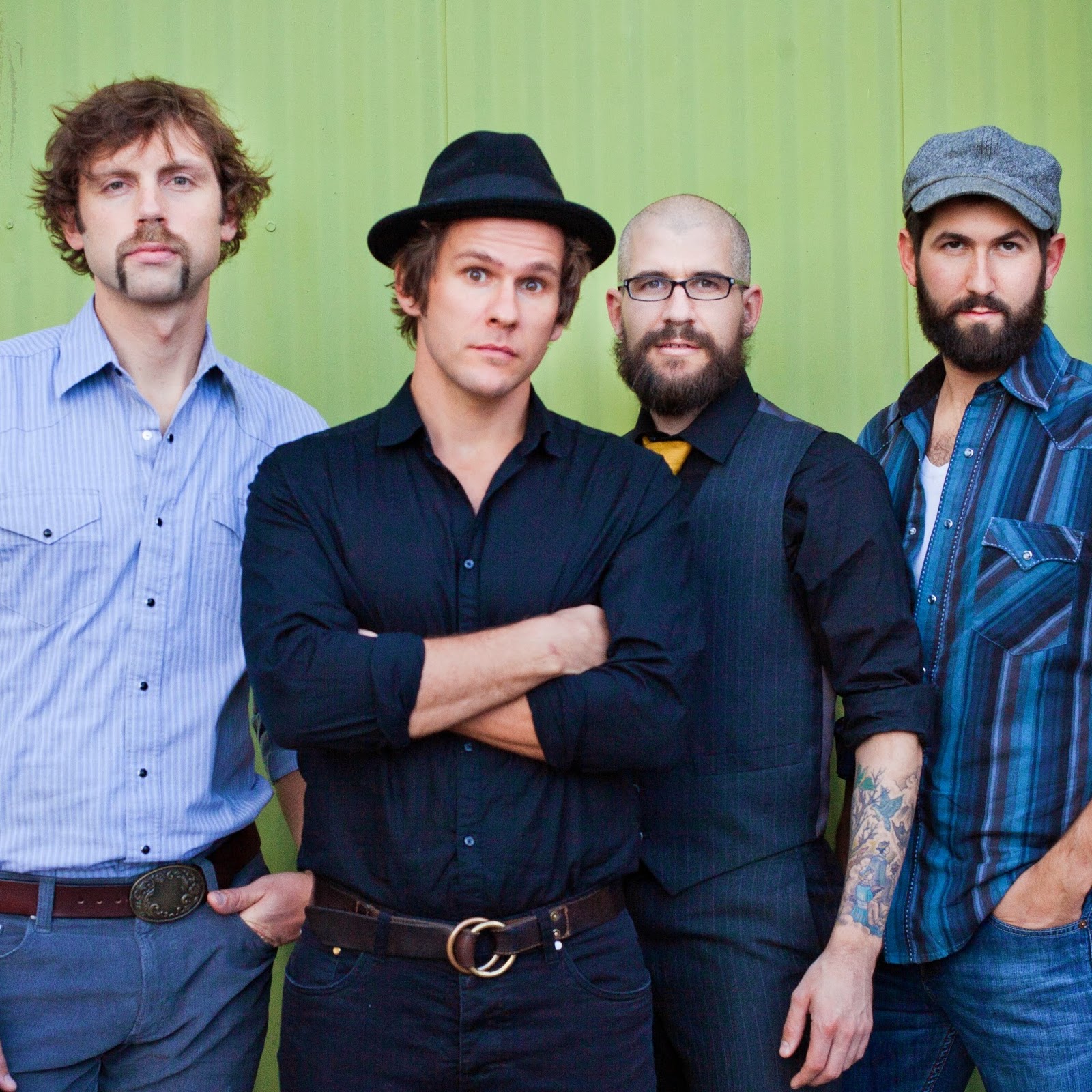 The Steel Wheels are renowned for their raw energy and chemistry on stage, where they cluster tightly around a single microphone to adorn Trent Wagler's unmistakable tenor with bell-clear four-part harmonies complemented by Eric Brubaker's fiddle, Brian Dickel's upright bass and Jay Lapp on the mandolin and guitars. The band’s own brand of acoustic Americana roots music reflects styles of the past yet boldly embodies the strength of powerful original songwriting. The Steel Wheels are selling out venues from coast to coast and appearing at many of the top festivals in the U.S. and Canada. This will be the third MerleFest appearance for the Steel Wheels.

The Midnight Jam, one of the more anticipated events at MerleFest, is the Saturday after-hours hootenanny that has produced artistic collaborations and one-of-a-kind superstar jams that have become legendary in the festival’s history.

Steve Johnson, artist relations manager for MerleFest, said, “The MerleFest Midnight Jam is the place to be for great late night music at the festival. We are incredibly excited to have The Steel Wheels and The Bluegrass Situation co-hosting the event. Additionally we expect a great lineup of music for the Midnight Jam, which will include artists like Willie Watson, Scythian and New Country Rehab, and we definitely expect some of the MerleFest fan favorites like Jim Lauderdale, Peter Rowan and many others to make an appearance as well.”

As in years past, the Midnight Jam will take place in the Walker Center; a separate ticket is required and available for purchase by 4-day ticket holders and Saturday-only ticket holders. The theater capacity is 1,130, so tickets are limited.

The current MerleFest 2015 lineup is viewable at www.MerleFest.org/lineup - additional artists will be announced in the coming months. Stage schedules are also posted on the website.

Tickets for MerleFest 2015 are now on sale and may be purchased at www.MerleFest.org or by calling 1-800-343-7857. An Early Bird discount is now available through April 22, 2015. Fans are encouraged to take advantage of the extended early bird discount.