In an effort to continue our coverage of Hopscotch '14, The Triangle Beat highlights some of Friday's most anticipated bands taking the stage in downtown Raleigh.  Be sure to add these sets to your evening schedule and head on over to www.hopscotchmusicfest.com for a complete lineup of bands performing on day 2 of the festival. 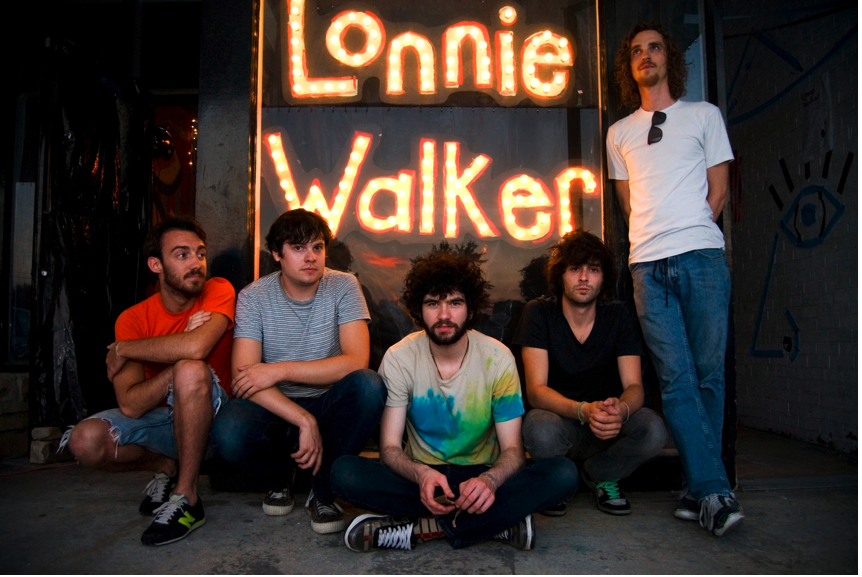 It seems fitting that Friday gets under way with a bit of local flare as Lonnie Walker takes the center stage at City Plaza.  If you've been fortunate to catch this Raleigh based band in recent years, you are well aware of the energy that Brian Corum and friends bring to the stage.  What was once a solo project, Corum later added Eric Hill, Justin Flythe, Raymond Finn, and Josh Bridges to generate a sound that is founded in a steady blend of punk rock and folk Americana.  Lonnie Walker is set to take the stage on Fayetteville St. at 5:45pm. Perhaps no other artist performing at Hopscotch '14 has been able to generate as much publicity in the past year as St. Vincent.  Known for her intriguing and complex musical arrangements, St. Vincent has been featured on SNL in recent months and will later join The Black Keys for their tour in late 2014. Much of the buzz about St. Vincent can be credited to the release of her new self titled album, St. Vincent.  As highlighted by Rolling Stone, "St. Vincent is her tightest, tensest, best set of songs to date, with wry, twisty beats pushing her lovable ornery melodies toward grueling revelations."  Be sure to make your way to the city center in time to be a part of what will be nothing short of a unique musical experience.  St. Vincent is also performing on the City Plaza Stage following Lonnie Walker at 6:50pm.

Long time Merge Records artist, Spoon, returns to Raleigh as the Friday night headliner and will close out the evening on the City Plaza main stage.  Since the creation of the band in the late 1990's, Spoon has been a mainstay on the Billboard 200 with each and every album.  It should come as no surprise then that their most recent album, They Want My Soul, has Spoon right back on the charts once again.  Popular tracks such as "Do You" on the newest album highlights the evolution in sound the band has endured, while maintaining the elements that have provided them with continued success over the years.  Rounding out what is an excellant lineup for Friday evening on the City Plaza main stage, don't miss out on Spoon's performance before heading off into the night to catch one of the shows at various venues around Raleigh.  Spoon will also be on the main stage around 8:30pm in the heart of downtown Raleigh.

After the lights have dimmed on the main stage Friday evening, be sure to make your way over to Lincoln Theatre.  Sinners and Saints out of Charlotte will bring an element to Hopscotch '14 that music lovers and folk fanatics are certain to enjoy.

While Perry Fowler and Mark Baran have only been working together since 2011, the two musicians have grown increasingly popular thanks in part to the release of their first full length album, Love and Misery.  Released in early 2014, Love and Misery combines Fowler and Baran's instrumental talents to produce an album that embodies a traditional folk sound while capitalizing on lyrics that all listeners can resonate with.  Making their debut at Hopscotch '14, the folk based duo will be getting things started around 9:30pm for what is sure to be another solid night of music at Lincoln Theatre.