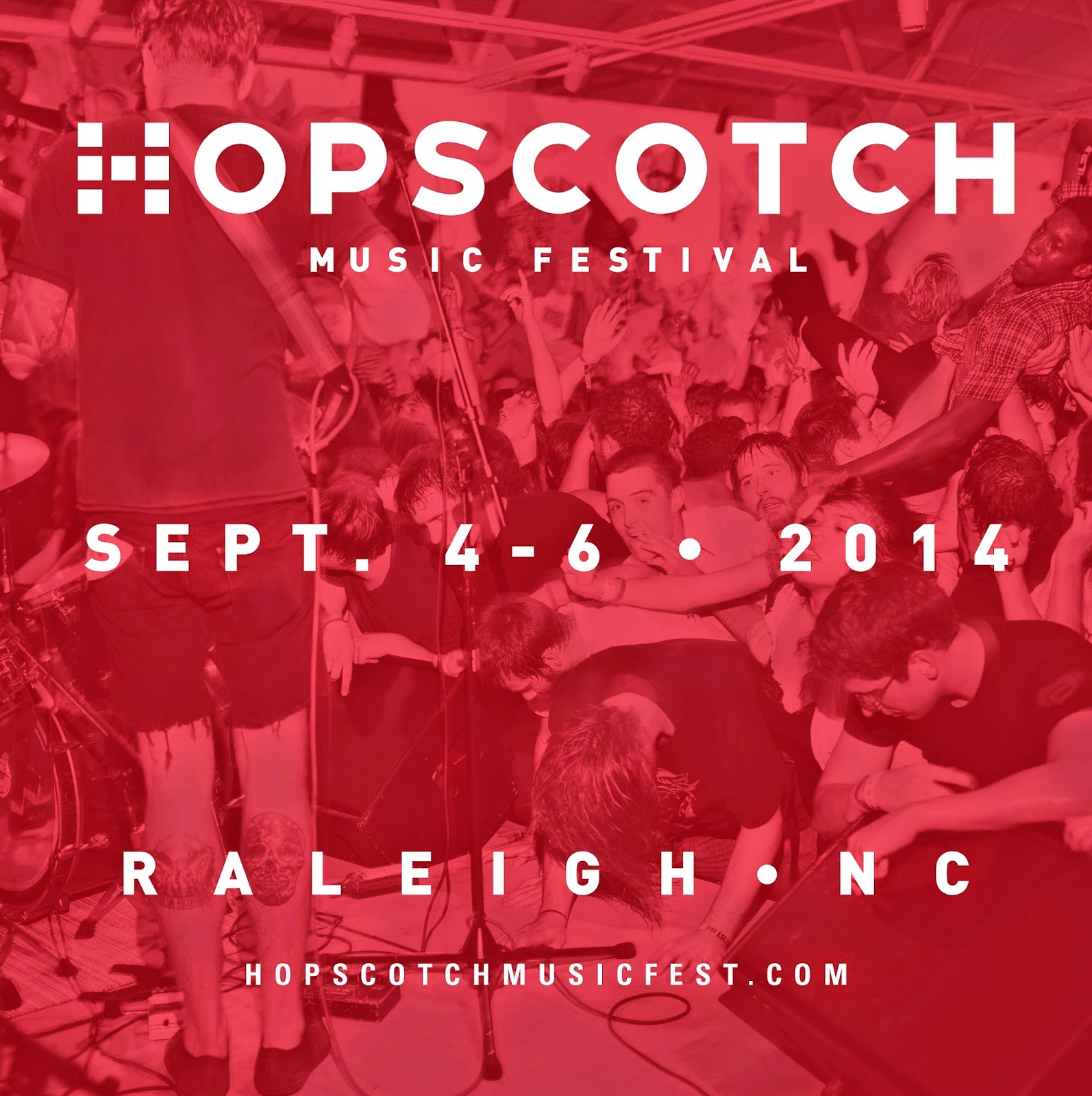 Life is filled with tough decisions and if you're headed to Raleigh's Hopscotch Music Festival this weekend, the struggle is real.  Hopscotch is celebrating their 5th anniversary by offering a variety of tempting musical options from Thursday through Saturday.  Aside from the obvious headliner shows, below are our top picks for Thursday. 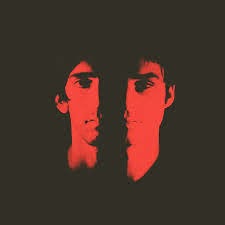 Saint Rich recently released their debut album, Beyond the Drone.  The collection carries a sense of nostalgia and reflection with smooth guitar sounds and varying melodies.  The lyrics possess thought and meaning with pure purpose behind them.  This is the type of album that continues to surprise and offer hidden details each time it's heard.

This side project from Delicate Steve band mates, Steven Marion and Christian Peslak, comes from ten years of playing together.  Due to the pair's synergy, Beyond the Drone was created with ease and confidence over a rainy weekend in New Jersey. The two met in high school and have been developing their musical genius ever since.


The War on Drugs

This indie rock band will be performing at the Lincoln Theatre on Thursday from 12:30-1:30.  The group formed in 2005 in Philadelphia, PA and found their place on the map with their second album, Slave Ambient.  Their most recent album, Lost in a Dream, was released in March of this year. 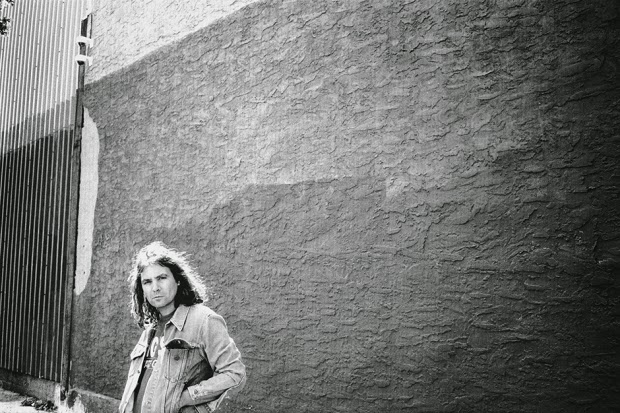 The band is led by frontman Adam Granduciel.  While all members contributed to the new album, it's Granduciel's vision and knowledge of studio recording that helped create such an impressive finished product.  Though Granduciel is typcially seen as a guitar player, he often begins his writing process at the piano.  This is where he layers and weaves rhythms and beats into a finished product.

The War on Drugs is sure to deliver an unforgettable live set that will be worth staying up late to hear. 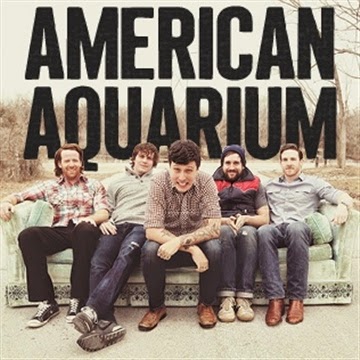 This local Raleigh band proves that hard work pays off.  With the release of six albums and endless touring through the U.S. and Europe, American Aquarium has gained an extensive following.

Their most recent album, Burn. Flicker. Die., explores the result of writing, touring, and playing constantly for six years.  The album was developed in eight short days with the production help of Jason Isbell.

Don't miss these hometown favorites as they play from 10:30-11:30 at Lincoln Theatre. 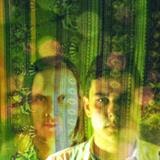 This relatively new two-piece from Durham, NC has just recently launched their live show.  The group consists of Wylie Hunter and Nick Jaegar who have been a part of various other local bands such as The Tomahawks and Roman Candle.

Wild Fur came about after creating songs that didn't fit into the repertoire of the existing bands.  Hunter and Jaegar write Americana songs and mix them with drum machines and synths, creating new sounds out of traditional music.

Wild Fur will perform on Thursday at Lincoln Theatre from 8:30-9:30.