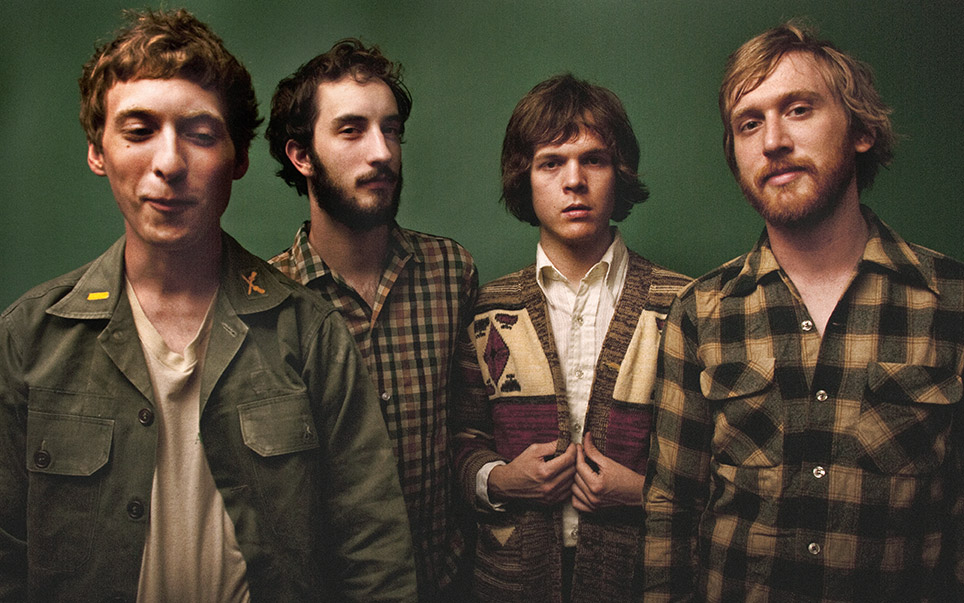 After spending time on the road with Alabama Shakes and Angel Olsen, the Promised Land Sound makes a stop in the Triangle this Thursday night to play The Cave in Chapel Hill.  Presented by Durham's Pinhook, Promised Land Sound is currently celebrating the release of their second full length album, For Use and Delight, and receiving lots of praise along the way.  Hailed as "Nashville's garage-psych heroes," by Rolling Stones Magazine, the band has demonstrated a knack for emotional songwriting and producing an evolving sound from their first album.  More recently, the band caught the attention of none other than Ryan Adams and as indicated in his Instagram post: