The countdown to MerleFest continues and we are only 36 short days away. Don't miss this four day celebration of American roots music, head over to the official MerleFest website and purchase your tickets today.

MerleFest, presented by Window World and slated for April 28-May 1, 2016, is pleased to announce that John Oates, a legend of American music, will be joining the official 2016 festival lineup as the final addition. With over 100 artists featured, including John Prine, Old Crow Medicine Show, Jason Isbell, Dave Rawlings Machine, Brandi Carlile, The Wood Brothers, Steep Canyon Rangers, Tim O’Brien, Tommy Emmanuel, Jerry Douglas, Sam Bush, Peter Rowan, Alison Brown, Doug Seegers and more, MerleFest 2016 is living up to its reputation as the nation’s annual homecoming of music lovers! Also announced, Donna the Buffalo will host the much-anticipated Midnight Jam at the Walker Center, and the Jam will be sponsored by The Bluegrass Situation. 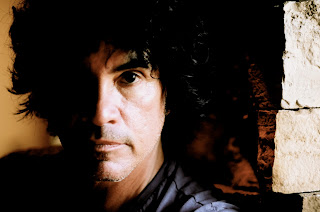 John Oates is one-half of pop music’s legendary group Hall & Oates. Since the formation of their partnership in the early 70’s, Hall & Oates have gone on to record 21 albums which have sold over 80 million units, making them the most successful duo in rock history. They have scored 10 number one records, over 20 top 40 hits and have toured the world for decades. In addition to their numerous American Music and MTV awards, in 2005 they were inducted into the American Songwriters Hall of Fame and in May of 2008 were presented the prestigious BMI Icon Award for their outstanding career achievement in song writing. Since 1999, John has recorded five solo albums: “Phunk Shui,” “1000 Miles of Life,” “Mississippi Mile” and a live album called “The Bluesville Sessions.” His latest project is called: “A Good Road to Follow,” which began as a series of digital singles featuring collaborations with legendary as well as new rising stars. 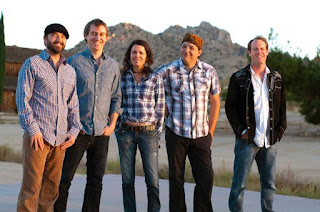 MerleFest is also pleased to announce that renowned Americana band Donna the Buffalo will host the Midnight Jam, sponsored by The Bluegrass Situation. This popular Saturday after-hours hootenanny gathers together many performers from the festival for impromptu artistic collaborations and one-of-a-kind superstar jams that have become legendary in the festival’s history.