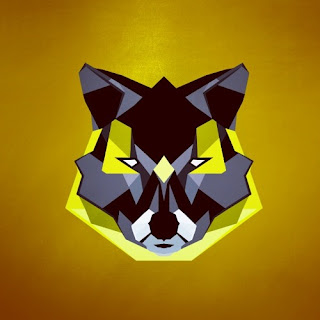 Jai Wolf shares a shimmering new track, "Drive," (featuring Chain Gang of 1974). You might know Jai Wolf from his eclectic single, "Indian Summer," which only made fans anxious for future releases.  He gained attention after sharing a bootleg of Skrillex's "Ease My Mind" which led to his single being signed.

Following that career-changing event, Jai Wolf has since worked with Alesso, ODESZA, Dirty South and more.  "Drive" takes you on an electronic journey, starting off mysterious and transitioning to a pulsating anthem with intricate percussion.

Jai Wolf is hitting the festival circuit pretty hard this summer with stops including Firefly, Shaky Beats, and Hangout.  Take a listen to his newest release, "Drive" and keep watching, he's only getting started.