Catching Up With Bombay Bicycle Club

Bombay Bicycle Club, an indie rock band from North London, will be sharing their latest album at Cat's Cradle on May 12.  The band is in the middle of a large tour that covers Canada, the States, and Europe to promote their most recent album, So Long, See You Tomorrow.  In anticipation of their show, we spoke with the band's lead guitarist, Jamie MacColl. 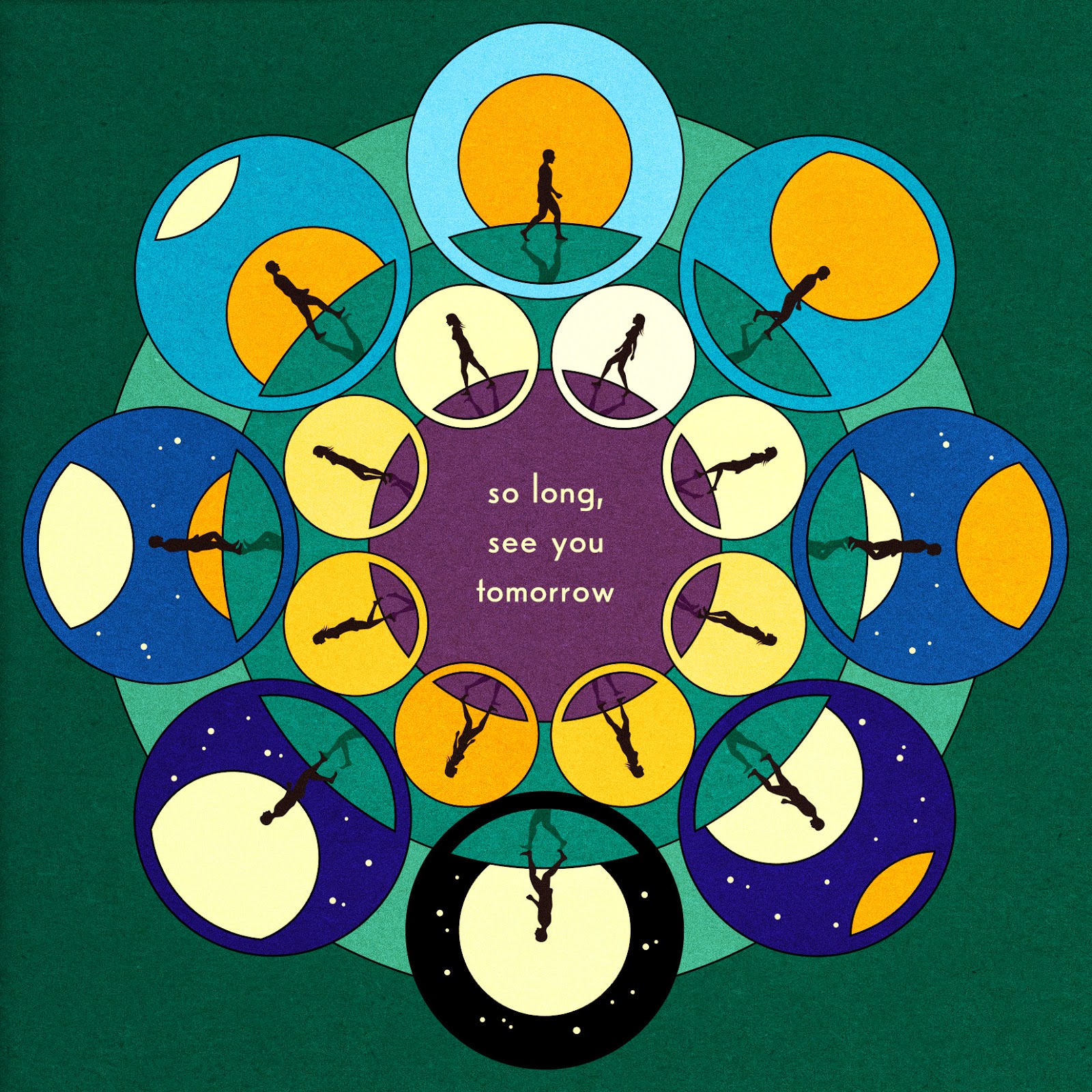 Even though the members of Bombay Bicycle Club are relatively young, they have quite a history together.  Their collaboration started when they were in their early teens with frontman Jack Steadman, guitarist Jamie MacColl, and drummer Suren de Saram performing together under the name of Canals.  In 2006, bassist Ed Nash joined the band and they eventually settled on the name Bombay Bicycle Club.  When asked about the origin of the name, MacColl laughed and said, "It was an Indian restaurant that we used to walk by when we were going to school and we thought it was a funny, but great, name. It became an inside joke and we eventually settled on it.  It's funny that after all of the names we went through, that is where we landed."


When listening to So Long, See You Tomorrow, it's evident that the band pulls inspiration from more than just one genre.  MacColl explained that their musical influences have evolved since their teenage years.  At first, inspiration came from American bands like Sonic Youth and the Pixies.  Through the years, pop and hip-hop have edged into their sound, due to artists like Drake and Kanye West.  The new album is certainly danceable and provides moments of high-energy with songs like, "Feel" and "Luna." 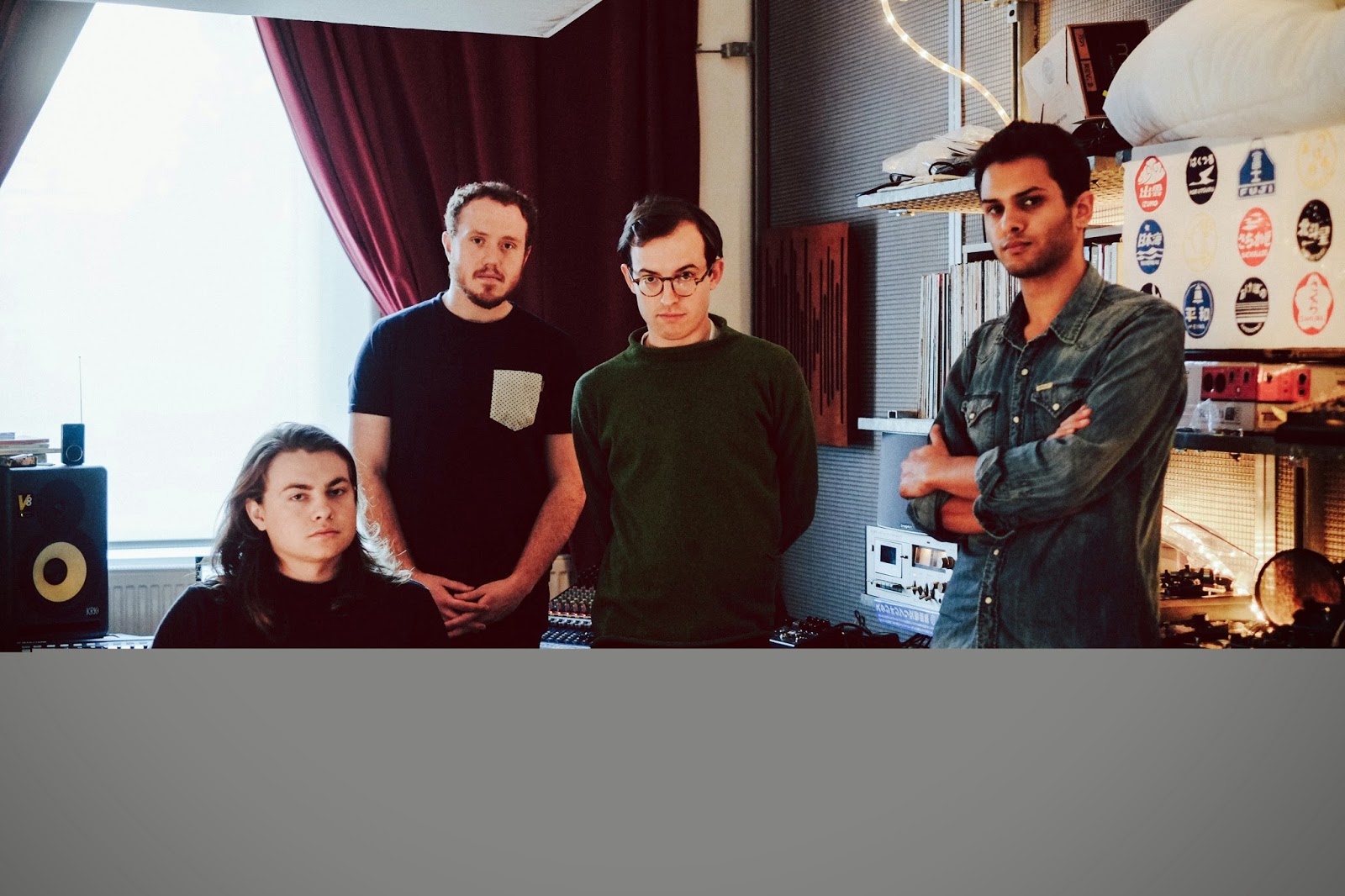 According to MacColl, the band is excited to be playing in the States for a few different reasons.  They appreciate the ambitious mentality of Americans, "In the U.K., people look down on you for having overly ambitious goals.  In the U.S., no goal is too big or ridiculous."   They also appreciate that American audiences seem to dance more, rather than moshing, and there is a larger age span among the fans.

MacColl says that all members tend to be on the shy and calm side, but on stage, they have a strong energy and presence.  They are excited to share this enthusiasm and make their music come alive to a new audience on May 12 at Cat's Cradle.  Royal Canoe, a Canadian rock band, will get the night started at 8.  Tickets are $17 in advance, $20 at the door.