Surrender, the act of completely giving in and relinquishing all resistance; this is the concept behind Langhorne Slim's latest song, performances, and life.  He discovered the best way to surrender himself was through writing.  In Langhorne Slim's eyes, he didn't choose the life of music, it chose him because he was "born this way."

His writing is comprised of everything that makes him Langhorne Slim; his childhood, mistakes, and successes have all lead him to his current world of traveling and performing.  In his recent travels, Slim revisited his younger years by returning to his alma mater, Solebury School in New Hope, PA.  He credits the arts school with feeding his creativity because traditional curriculum didn't challenge him and he "...acted out in school."  Drama productions and playing guitar kept him focused with teachers that encouraged him to explore his artistic talents.   During his visit, the students and faculty were treated to an intimate show.  Slim says it was a, "...surreal and gratifying moment" to return to the place that helped shape him. 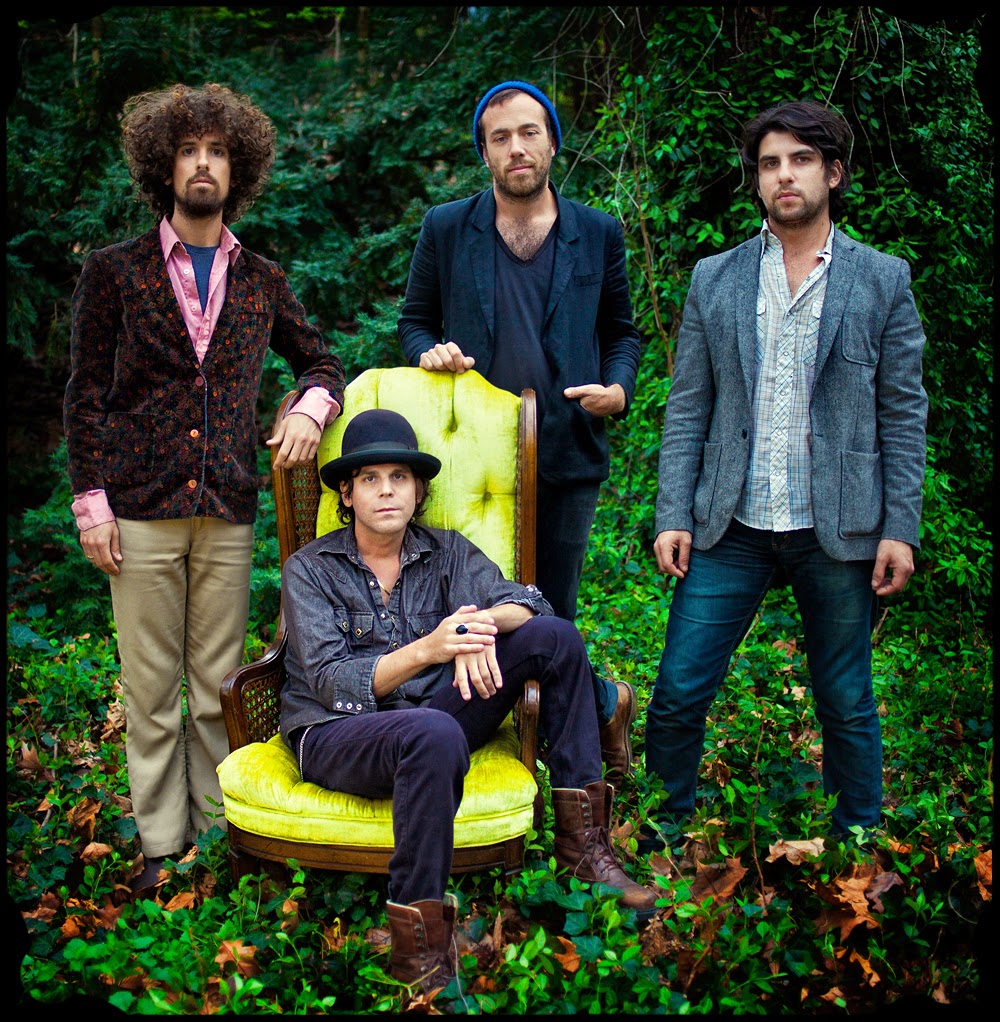 Messages of rebellion and releasing the inner freak within us all can be heard on each of Langhorne Slim's albums, but this message is even more pronounced in "Animal," his most recently released single.  In this song, Slim encourages everyone to release the inner beast and live life as an individual; the message of nonconformity is loud and clear.  This is how Slim feels his life needs to be lived, as a nomadic musician, making connections through his lyrics.

Slim's sound is tough to nail down.  His earliest influences come from Nirvana, but many of his songs are punk-rock with an Americana twist, or a "folk explosion" as he would describe it.  The most recent and successful album, The Way We Move, placed him with his current band, The Law.  Slim's sincere lyrics about strength and exploration meshed with The Law's raw sound with sharp edges creates a genuine sound that awakens the soul.

Slim struggles to choose just one most memorable moment from his travels these past 12 years. For him, the culminating experience makes him feel fortunate and fulfilled.  According to Slim, the act of performing "...is indescribable.  Something takes over and I'm no longer aware of my consciousness."   There are plenty of notable moments to choose from. Slim has performed with stellar acts like The Avett Brothers, The Violent Femmes, Drive-By Truckers, and The Lumineers.  He also pleasantly recalls his appearances with Conan O'Brien because he grew up watching the talk show icon.

Langhorne Slim and the Law are excited to return to the Haw River Ballroom in Saxapahaw this Sunday, May 18.  They want everyone to join them for one large dance party, along with co-headliners, Deer Tick, and openers, The Districts.  Come out and get your dance on to start your week off right for an $18-$20 charge.  The doors open at 7 and the show starts at 8.