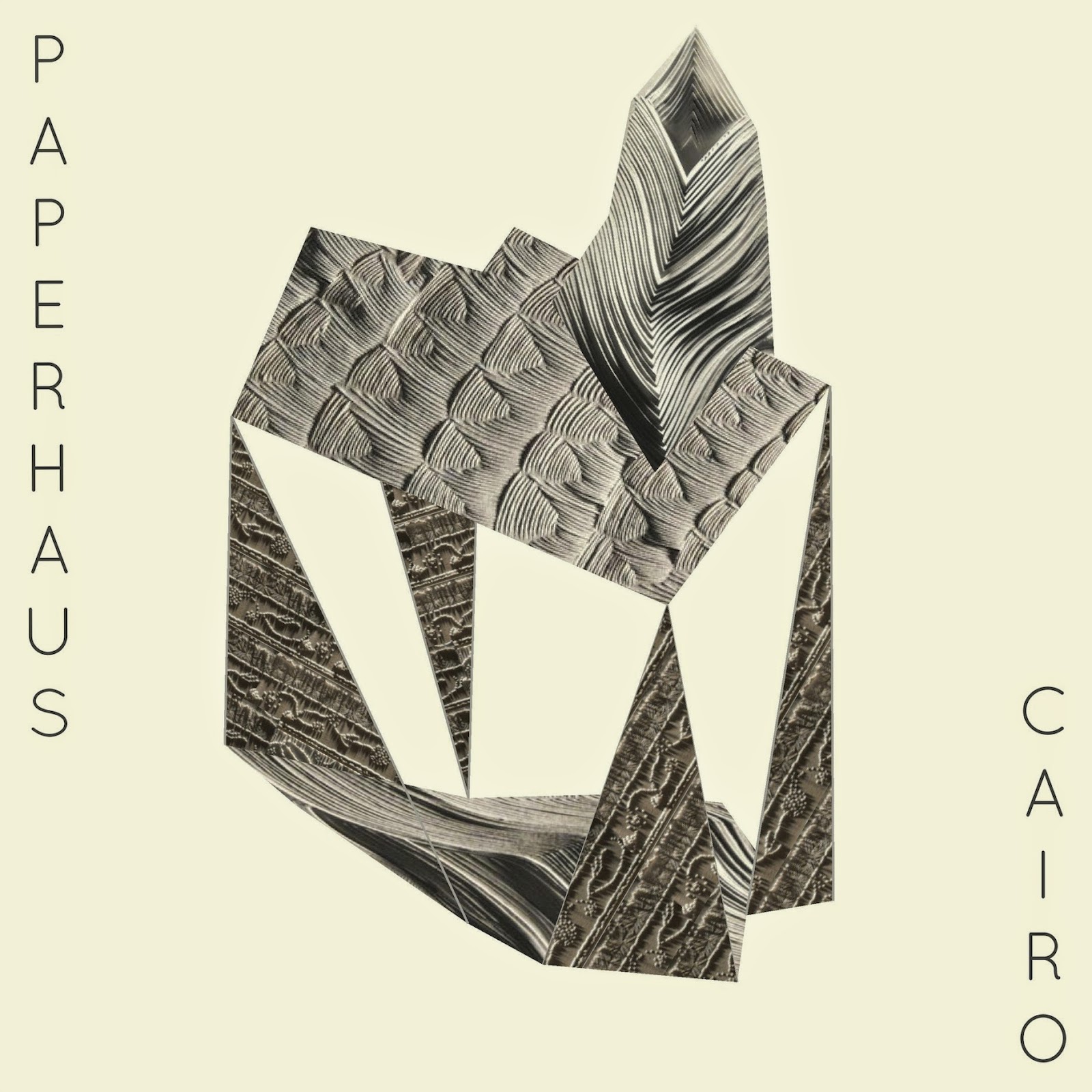 If you've been familiar with the DC music scene for the past five years, you’ve heard of Paperhaus. They’re a band founded by long time musical partners Alex Tebeleff and Eduardo Rivera, and over the course of two EPs and multiple national tours, they’ve worked their way up as one of the most well-known live bands in the city. Danny Bentley joined the band in 2014, adding a new edge and energy to the band with his relentless and powerful drumming.

In tandem, they’ve feverishly worked to host local and touring bands from around the globe at their home/practice space/DIY haven, which is called The Paperhaus as well. All the shows are packed. Yes, after years of DC music scholars sitting on the sidelines and writing about “how everything sucks so bad now” in the DC scene, there’s a DIY space that has survived and thrived in a way that has not been witnessed in quite some time. Since the emergence of The Paperhaus, there are now dozens of DIY house venues across the city, making DC the country’s most thriving and active DIY music scene.
Paperhaus, the band, and Paperhaus, the house, are called the same thing, and also share the same spirit. It’s one of commitment to building a creative community. Paperhaus has shared the stage with bands like Man Man, War On Drugs, Caveman, Here We Go Magic, Woods, Widowspeak, Desert Noises, and Deleted Scenes, over the course of hundreds of shows around the country over the past few years.