In a time when music is often created entirely for radio airtime and generating record profits, it can prove difficult for genuine artists and musicians to gain national attention.  Old Crow Medicine Show is one of the exceptions to this notion.  It seems almost impossible to ask someone to listen to the first notes of their platinum recording, Wagon Wheel, before they soon begin singing along to the Bob Dylan and Ketch Secor original.  Since the release of O.C.M.S. in 2004, OCMS has been able to reach an audience that traditional musicians have been excluded from for many years. Perhaps it is their rather raw and energetic sound or maybe even their ability to utilize lyrics that relate to all listeners.  Either way, OCMS has produced continuous hits and award winning records that have solidified their position as a favorite among all music fans. 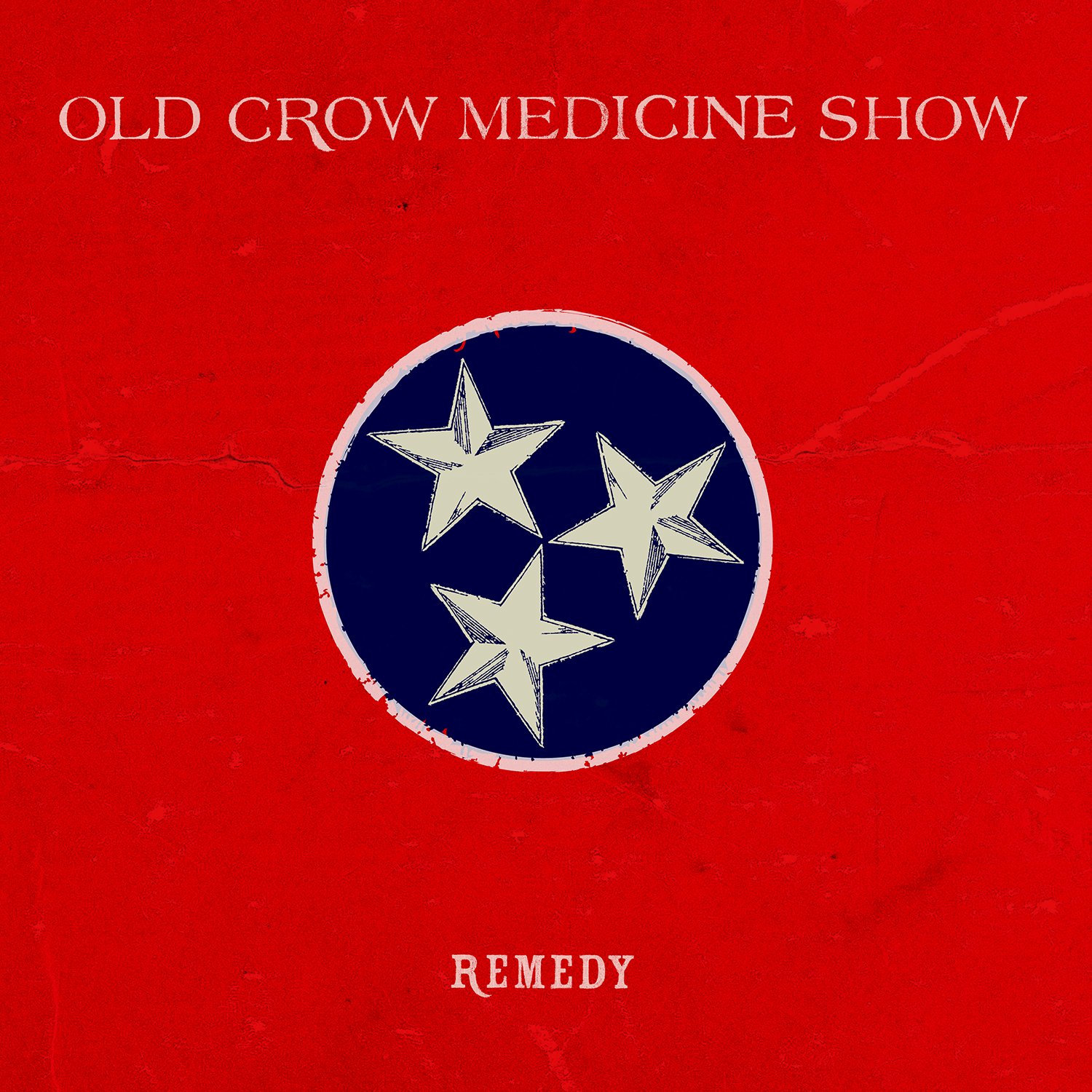 Most recently, OCMS has been garnering praise for the release of their newest record, Remedy.  Building off the success of their previous album, Carry Me Back, the band has already released an official video for the track "Sweet Amarillo" and was ranked as high as #4 on the Billboard Top Country charts since its release on July 1.  The title itself, Remedy, implies that it is meant to provide some kind of relief and as described by Ketch Secor, this album is not only a remedy for the people that listen to the album, but for OCMS too.  According to Secor in a recent Rolling Stone's interview, "We needed to take the cure.  We've been at it for fifteen years now.  Let's make a record that is us, looks like us, sounds like us, is completely made by us in Nashville.  There were some parts of the band that needed fixing.  We had to take the cure ourselves."  As evidenced by the success of the record since its release, it is safe to say that listeners are enjoying OCMS's musical remedy.

Remedy begins with "Brushy Mountain Conjugal Trailer", an upbeat track that highlights the musical talents of each member of the band while also telling the story of a southern inmate looking for a good time away from prison life.  Assisting OCMS once again with the third track, "Sweet Amarillo" is the legendary Bob Dylan. Famous for using a fragment of a Dylan original to generate the lyrics for Wagon Wheel, OCMS creates yet another track that benefits from the collaboration with Dylan and lyrics he originally wrote back in 1973. The album also offers a variety of tracks that rely on more than just high energy musical collaboration, such as "Dearly Departed Friend", a story of a fallen soldier's funeral and the emotional struggle experienced by his close friend.  It also seems fitting to include "Doc's Day" on this album as a tribute to that traditional picking music made famous by Doc and Merle Watson.  While OCMS is certainly trying to appeal to the current generation, it is apparent they are aware of those that came before them that made their music possible.

Old Crow Medicine Show is based out of Nashville, TN and comprised of Ketch Secor, Critter Fuqua, Kevin Hayes, Corey Yountz, Chance McCoy, Gill Landry, and Morgan Jahnig.  Remedy is available for purchase on iTunes, Amazon, or through the OCMS website.  Be sure to get tickets for Wednesday, August 20, as OCMS will be performing at Raleigh's Red Hat Amphitheater.  Shovels and Rope is set to open for OCMS starting at 7pm.  Tickets are still available via Ticketmaster.