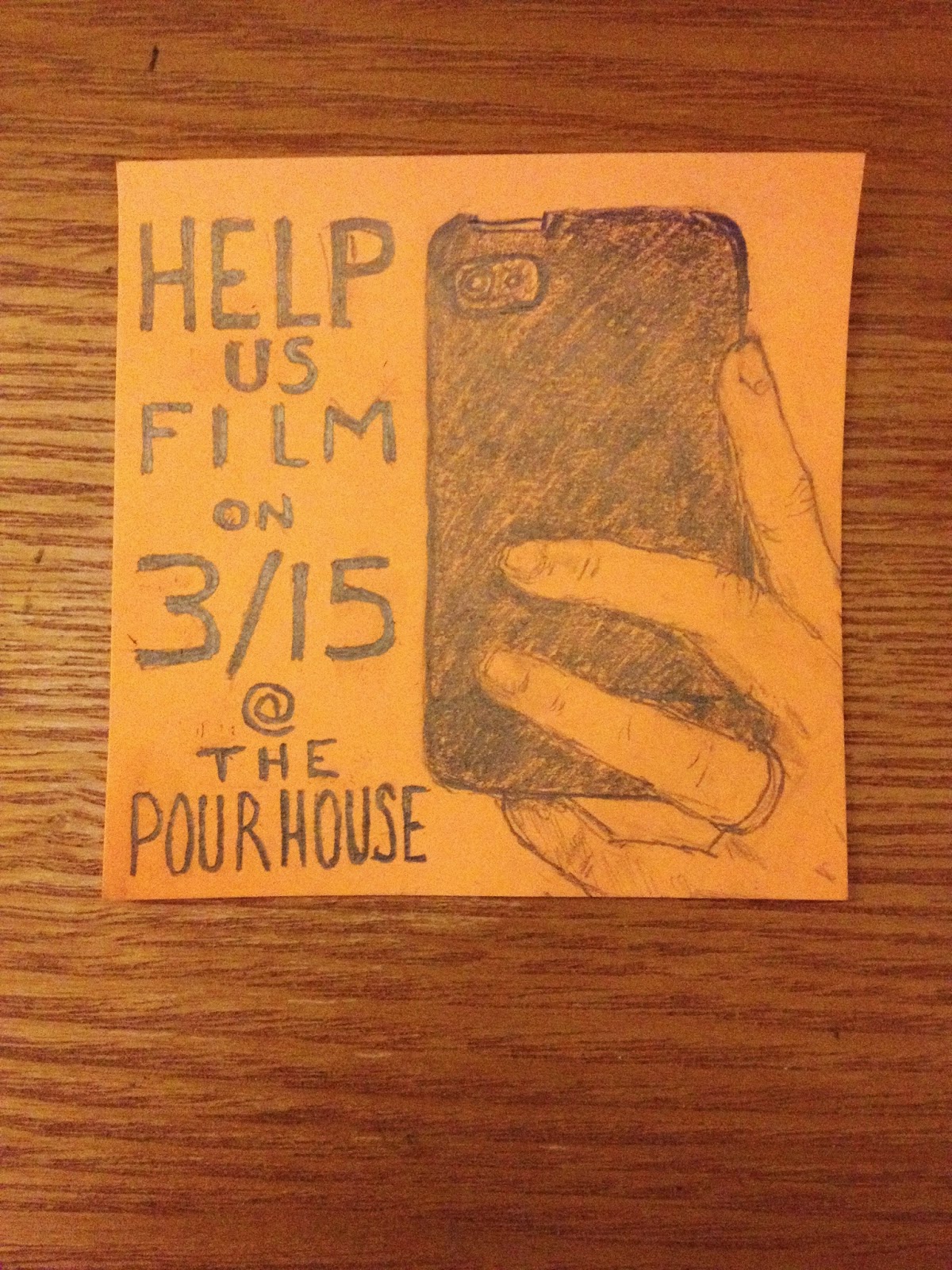 The Pour House is hosting the St.Patrick's Day Free for All on Saturday, March 15, featuring six bands.  Playing at 9 o'clock is local alt-rock band Adam Pitts and the Pseudo Cowboys. They are adding a fun twist to their performance by asking you to film your favorite parts of the show.  The footage will be used as a part of their next music video.


The members of this group, Adam Pitts (vocals, piano, guitar), Michael Batts (drums, vocals), and Mike Sedito (bass, vocals), have an extended set planned for this St. Patrick's Day bash.  The playlist will include many of their originals written by Adam Pitts, as well as some classics, including a few Led Zeppelin covers.

Many people around the Triangle have heard Adam Pitts play his solo act, sharing songs that range from Young MC's "Bust a Move" to Violent Femmes' "Blister in the Sun."  When performing with the Pseudo Cowboys, the focus is on their original tracks and their combined passion for genuine rock 'n' roll.  Adam wrote "Lovely Trainwreck" as an examination of an immature man's attraction to the wrong type of lady.  As Adam describes this type on his website,

...she's basically unavoidable in social situations because she steals the attention of the room.  She
comes off hypersexual, injecting suggestive behavior at every opportunity.  Dresses provocatively.      She laughs the loudest in a crowded room with her mouth noticeably agape.  She's calculating,
working every moment to her advantage.  A beautiful disaster, a catalyst for drama, creation and
destruction surround her...

These are realizations that he has grasped through experience and maturity. All of these experiences translate into this spirited song that pulls inspiration from earlier rock themes and real life.


On a much different topic, another notable song by Adam Pitts and the Pseudo Cowboys is "Diane Daily."  Adam was inspired to write this song after working at a chain restaurant and observing the lifestyle of many of his coworkers.  They seemed to be trapped in an endless cycle of devoting their lives to a job with little pay and no appreciation, with nothing deeper to live for.  Interestingly enough, these same people would spend their free time sitting at the same establishment that was stripping them of their livelihood, returning their hard-earned money to those that under appreciated them. 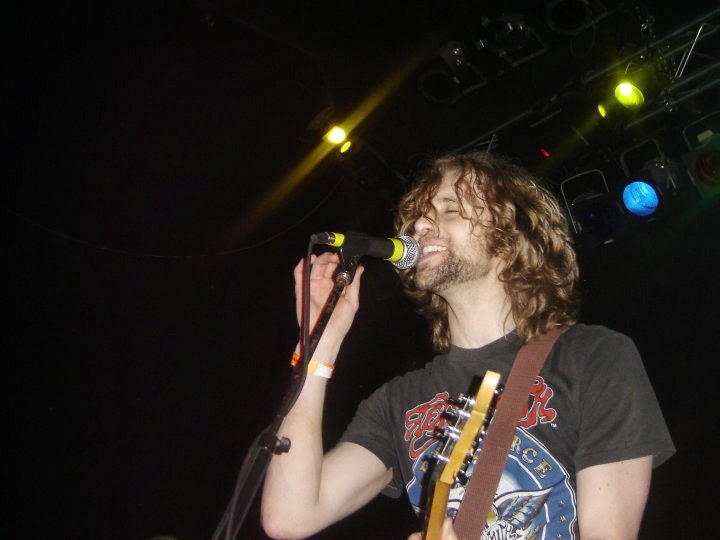 Have no fear, even though Adam Pitts and the Pseudo Cowboys have depth to their writing doesn't mean they won't keep you on your toes.  This group proves that rock 'n' roll is far from dead.  They look forward to helping you celebrate St. Patrick's Day with a fun and lively show.  Don't forget to film your favorite parts of the performance and share it with Adam Pitts.  Your footage could be a part of their next music video!

Stay up-to-date with Adam Pitts and the Pseudo Cowboys by liking them on Facebook, following them on Twitter, visiting their website, and listening to them on Soundcloud.

The St. Patrick's Day Free for All is an all day free event with doors opening at 11 and the show starting at 11:30.  Also performing:  PitchBlak Brass Band, James Ethan Clark and the Renegades, Roshambeaux, Jahman Brahman, and Armen Hammer.  Visit the event's Facebook Page to get regular updates.  It's going to be a memorable St. Patrick's day on Blount Street, don't miss the fun!