The Battlefield Plays a Free Show at The Pour House Tonight 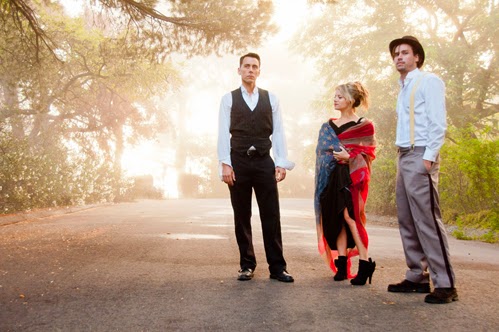 The band was formed in June 2013 and has since released two singles, "Smoke and Maze" and a cover of "I'm on Fire" by Bruce Springsteen.  In only a year's time, they have toured and performed in six states and fourteen cities, gaining recognition and praise with each new performance.

The Battlefield's sound is reminiscent of folk and gospel artists of America's past, containing alluring harmonies, thoughtful lyrics, and angelic melodies. The group is currently creating their debut full album and beginning their second Eastern U.S. Tour.  See them tonight for free at The Pour House.  Doors open at 8, the show starts at 9.