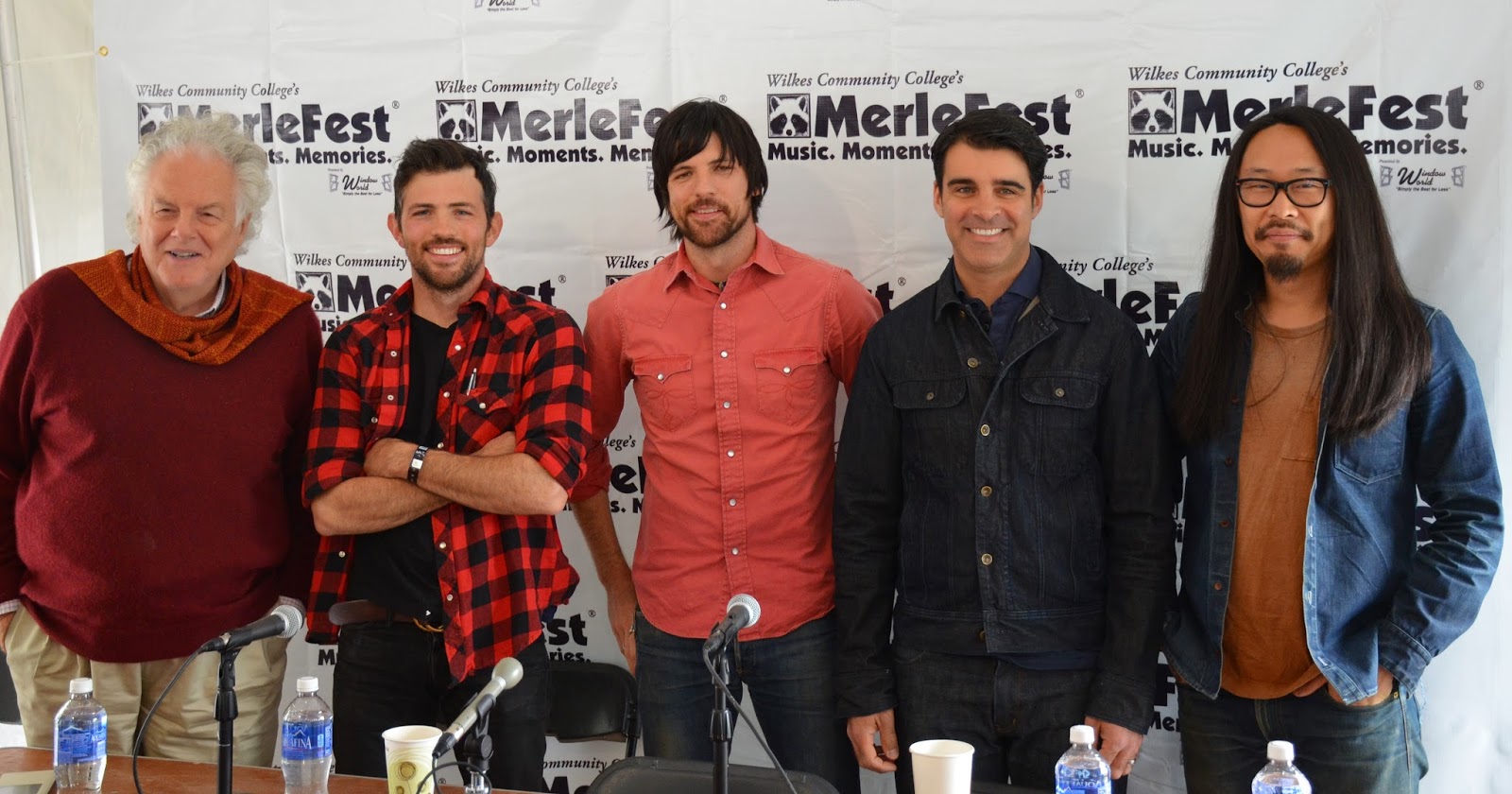 There were certainly plenty of clouds covering MerleFest 2015, but that couldn't dampen the genuine love of music that makes this festival a success year after year. This family-friendly event provided non-stop music, delicious food, and a variety of crafts for four straight days.


There were several spectacular musical moments, but one that stood out was the Saturday night performance by the Avett Brothers on the Watson Stage.  The brothers returned home and as usual, gave credit to Doc Watson and MerleFest for impacting their careers.  Scott Avett also credited Peter Rowan of Old & In The Way with influencing his passion for music and was later joined by Rowan on stage to perform, "'Til the End of the World Rolls 'Round." 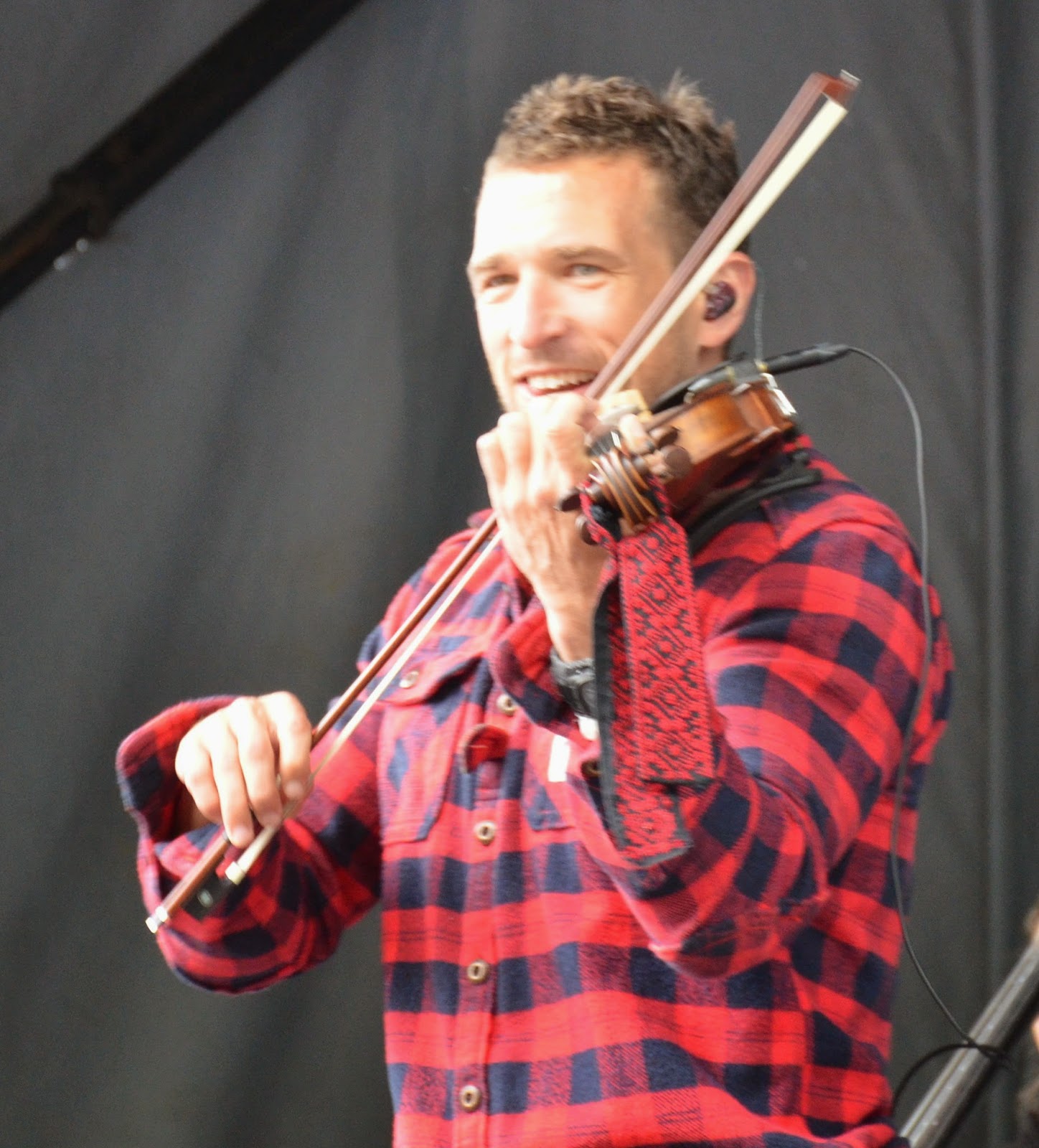 On Friday night, Celtic folk-rock band Scythian got the dance tent rockin'.  They played some of their traditional party songs and shared some new tunes from their latest album, Old Tin Can, which was released at MerleFest.  Dan from the band led the crowd in a mash-up of old-school classics that included Biz Markie's hit, "Just a Friend."  Scythian ended the night with their rendition of Kenny Rogers' "The Gambler."  The crowd, both young and old, sang and swayed to this familiar classic.


The always anticipated Midnight Jam gathered several talented musicians all on one stage.  The jam was hosted by the Steel Wheels who were joined by The Gibson Brothers, Jim Lauderdale, Mipso, The Honey Dewdrops, The Moore Brothers, just to name a few.


The David Mayfield Parade put on an incredible performance at the Americana Stage.  Mayfield has an energy and enthusiasm that some MerleFest attendees might not have been ready for, but the crowd found him highly entertaining and refreshing.  How often do you see a performer jump into the crowd to sing with the audience and return to the stage by doing a belly-flop and the worm?  Not very often and that's why we fell in love with David Mayfield at MerleFest.

MerleFest '15 was one unforgettable weekend that was hard to leave.  This is the type of festival where the audience can meet and connect with the artists they admire.  The artists themselves turn into fans of the their fellow musicians, experiencing as many performances as possible.  To get more details of the events and to keep track of MerleFest 2016, visit their website.  To live (or relive) the festival, check out the photos of some of our favorite performances.