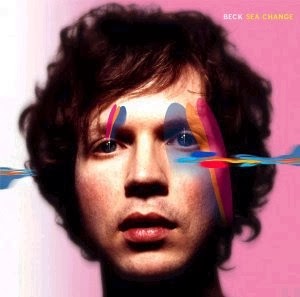 Beck has released a full version of "Blue Moon" today, the first  track from his next album, Morning Phase.  After listening to five seconds of this new tune it's obvious he has left behind his "two turn tables and a microphone." The song voices the need to no longer be alone with the lyrics that discuss being  "in a silent asylum."  This is a more folk-filled sound than we are used to hearing from Beck, but it does not disappoint.

Morning Phase is set to drop on February 25th.  It is highly anticipated considering he has not released an album since 2008.  During that time, Beck has been focused on producing music due to a spinal injury.